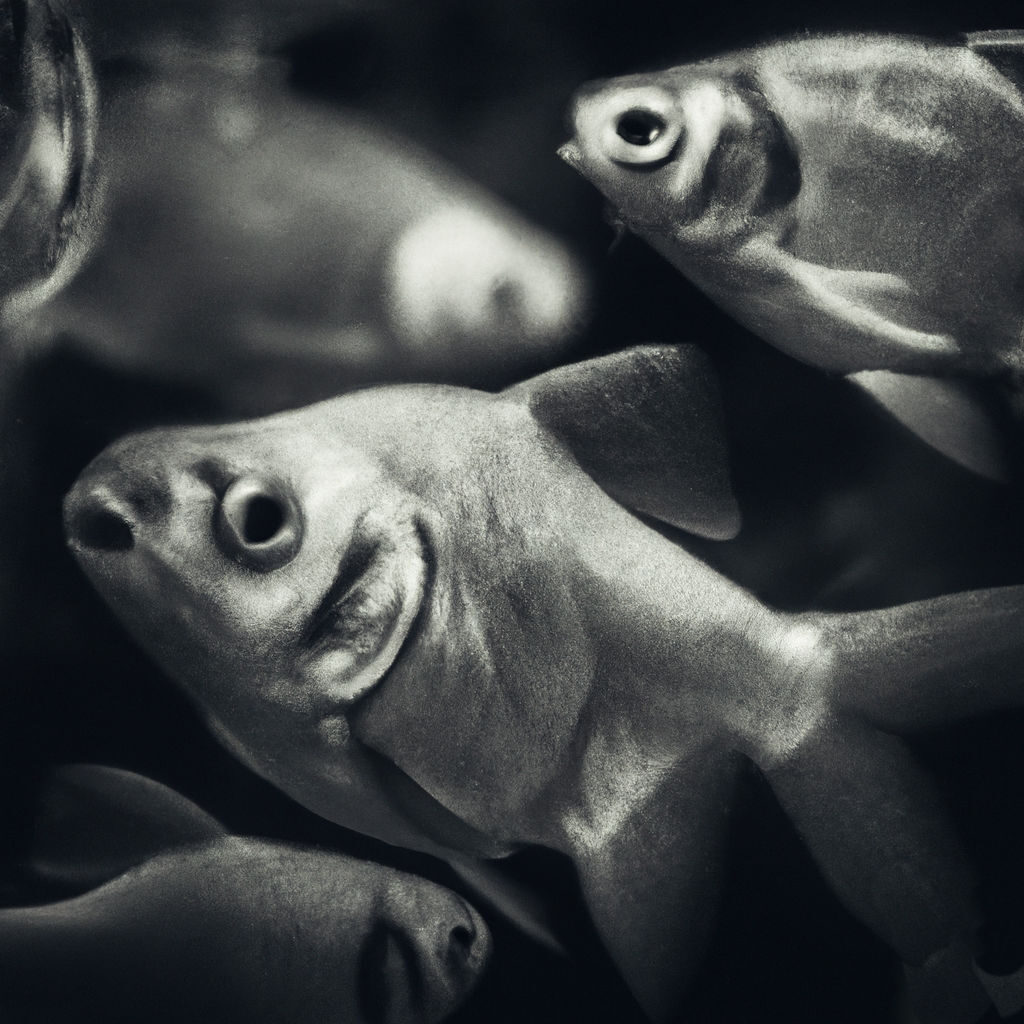 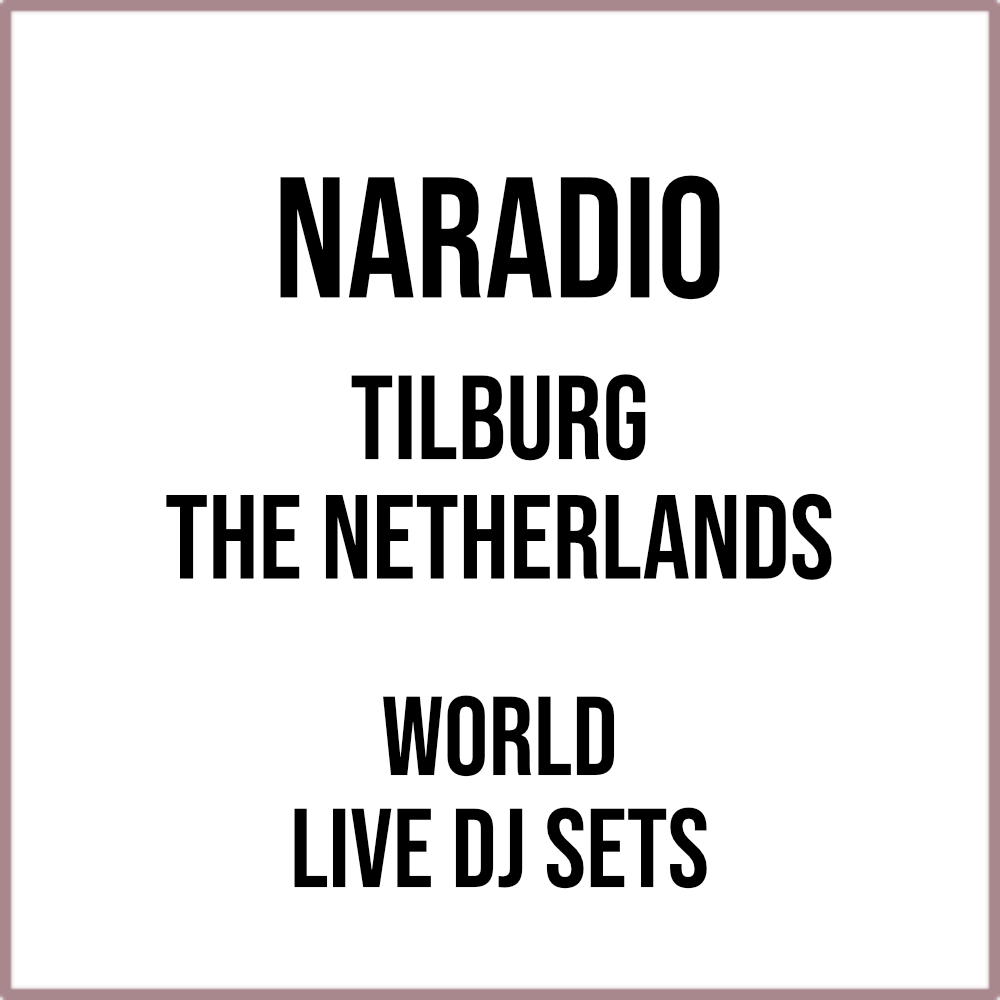 0:00 / 0:00 NARADIO NARadio Naradio is a internetradio from the city of Tilburg. During weekdays it plays mostly World music. On Fridays there are takeovers with Live dj’s and thema shows. NARadio is completely independent and works with a strong team of volunteers. < 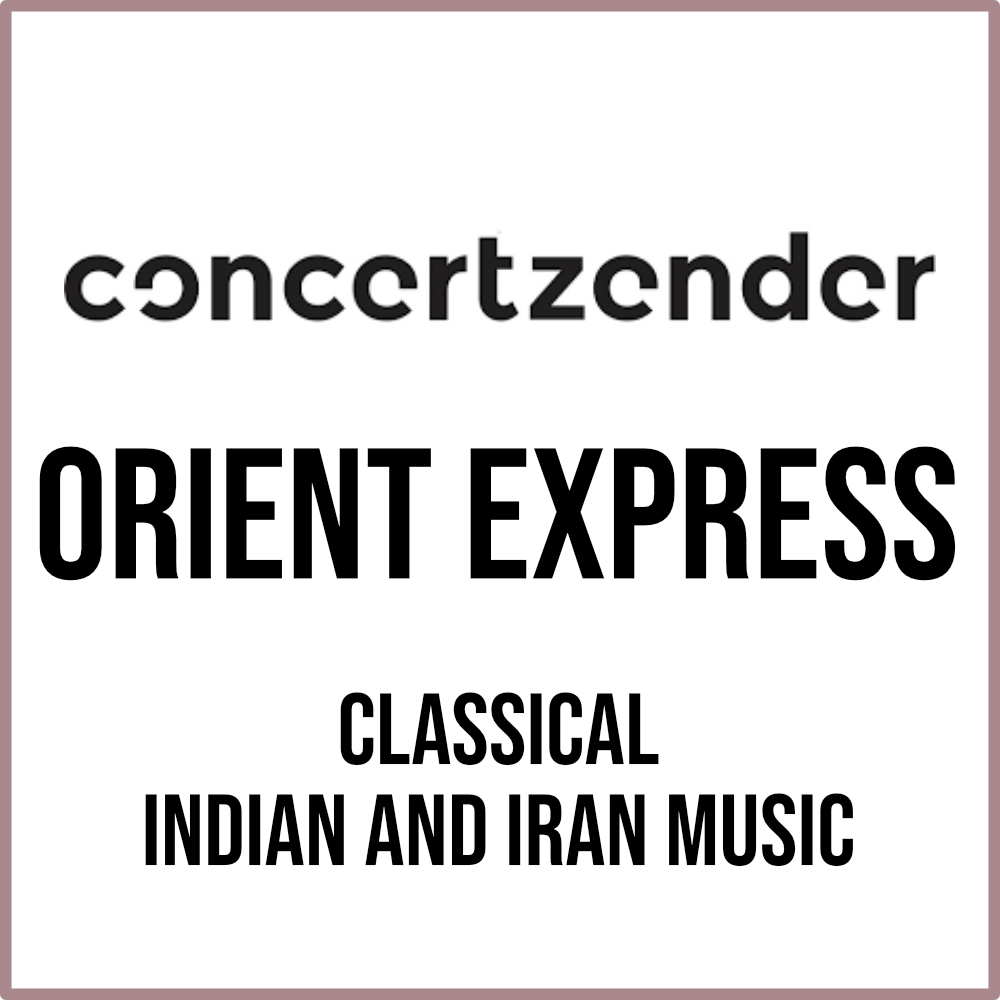 0:00 / 0:00 Orient Express Orient Express Concertzender has a channel called Orient express. It embodies the complete repertoire of Indian and Iran classical music. Traditional songs and sub styles are featured there. < 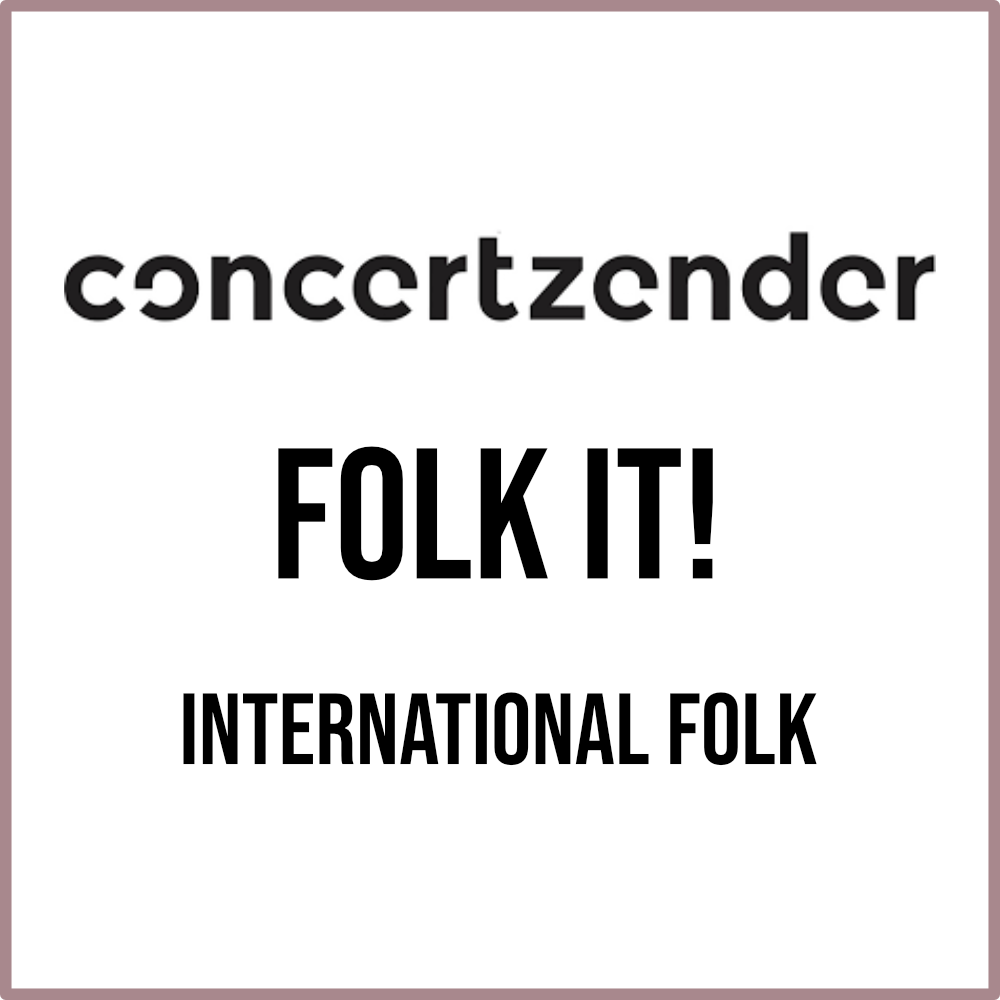 0:00 / 0:00 Folk it! Folk It! Concertzender has a channel called the Folk It! It embodies the complete repertoire of folk music. From all countries, traditional songs and sub styles are featured there. <

0:00 / 0:00 RARA Radio Live stream below RARARADIO is a very young and energetic organization based in Eindhoven, the Netherlands. This online radio station was established in 2018 by a couple of music lovers who believed the city’s music and art culture needed more representation.RARA Radio, which covers Eindhoven’s best DJs, is broadcasting every […] 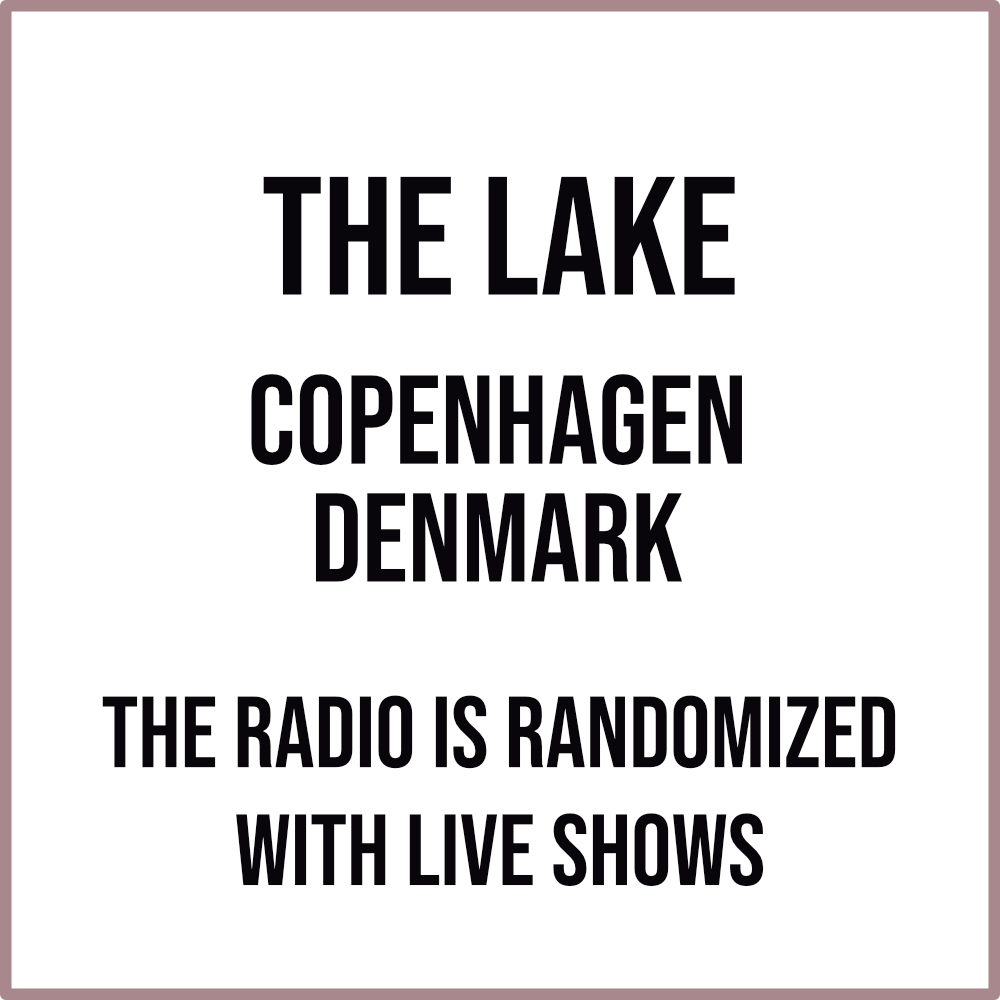 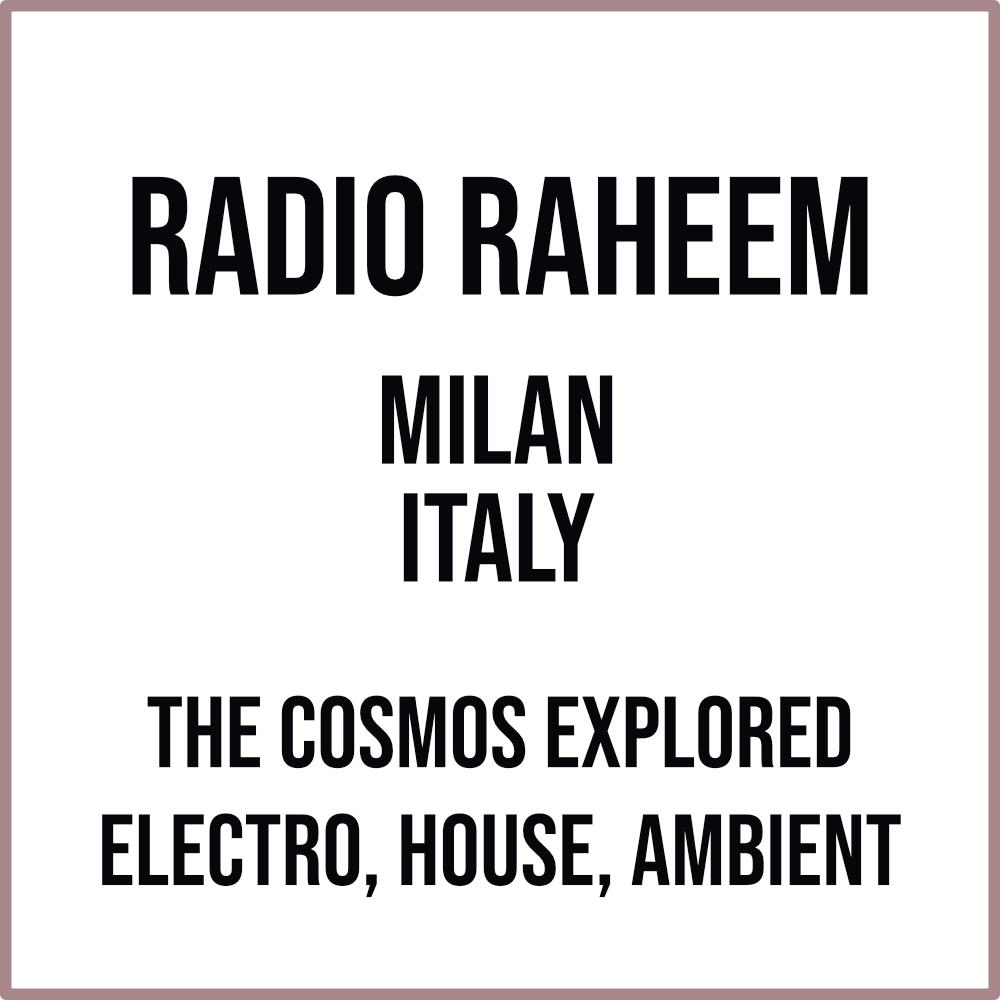 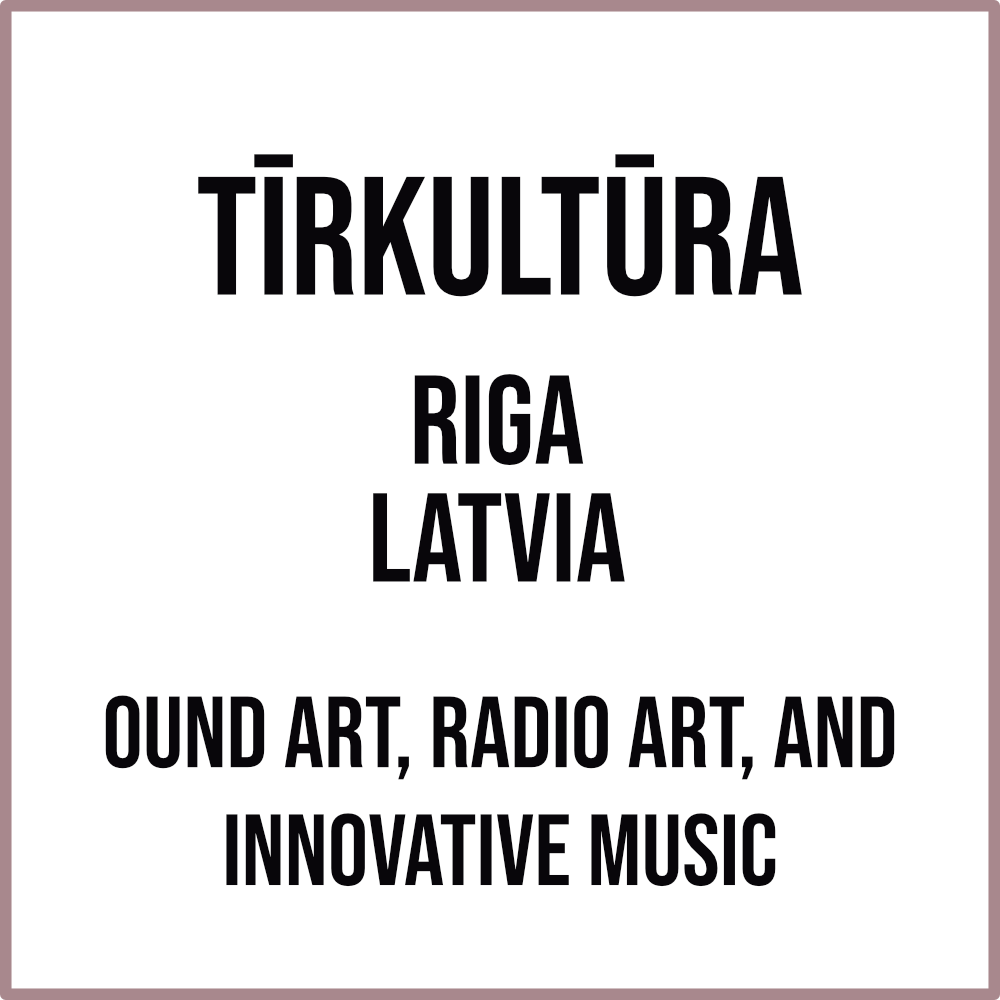 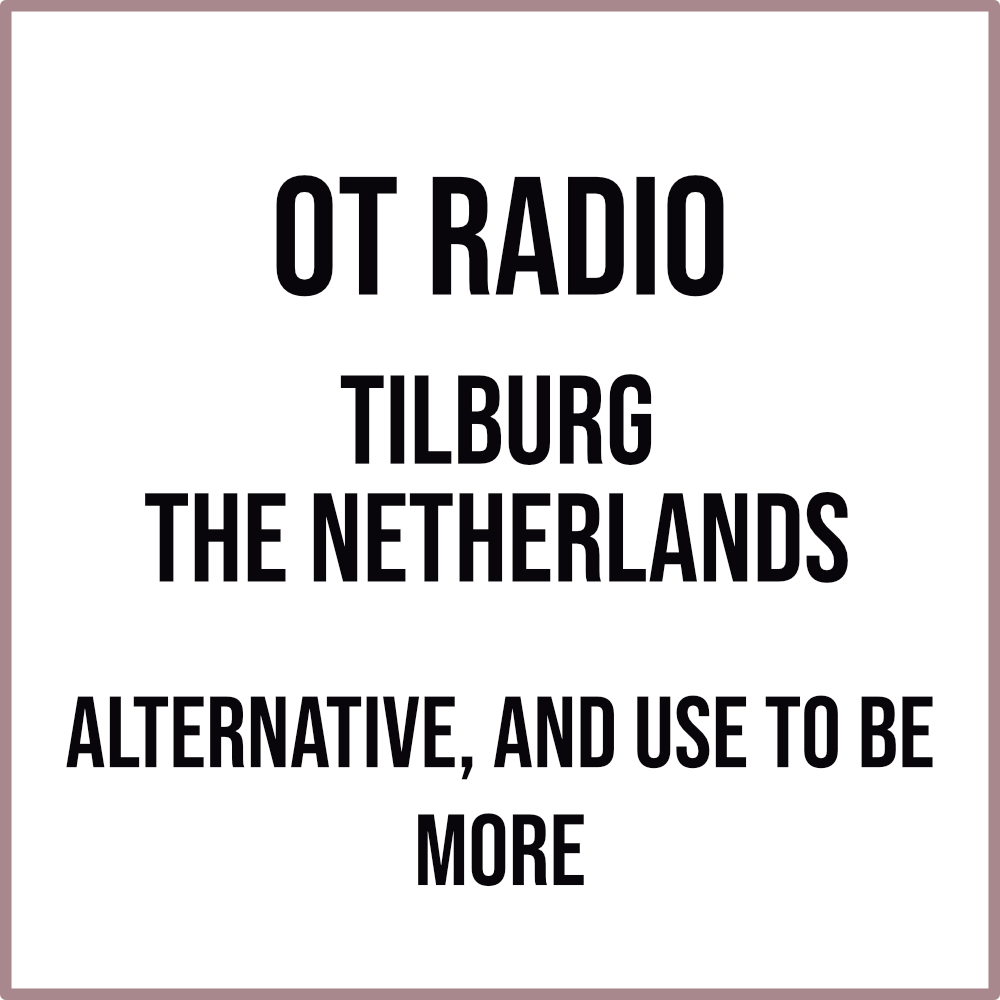 0:00 / 0:00 OT Radio OT Radio OT Radio is a local radio from Tilburg, The Netherlands. It plays a stream of alternative music. Selected by Bas Witte. It use to have great live music shows, but they have been stopped. Now on Fridays you’ll find a cultural talkshow. The rest of the days just […] 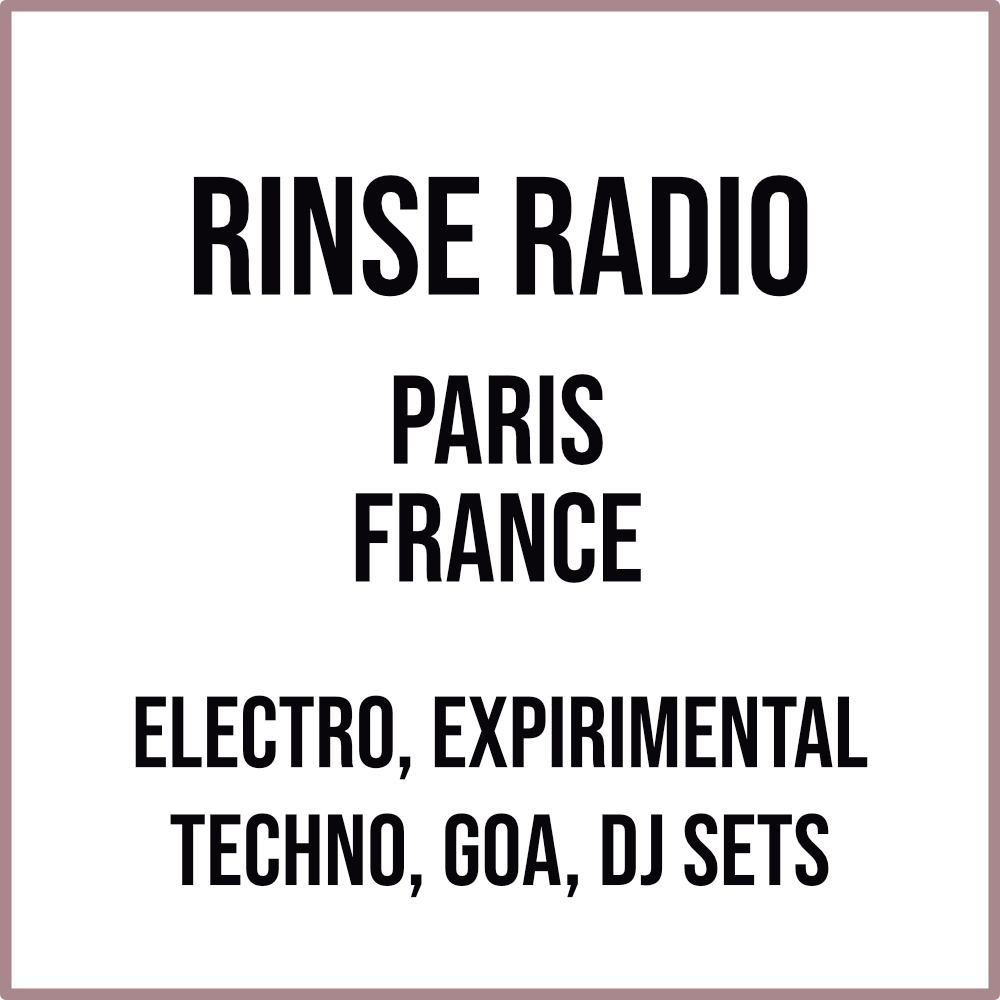